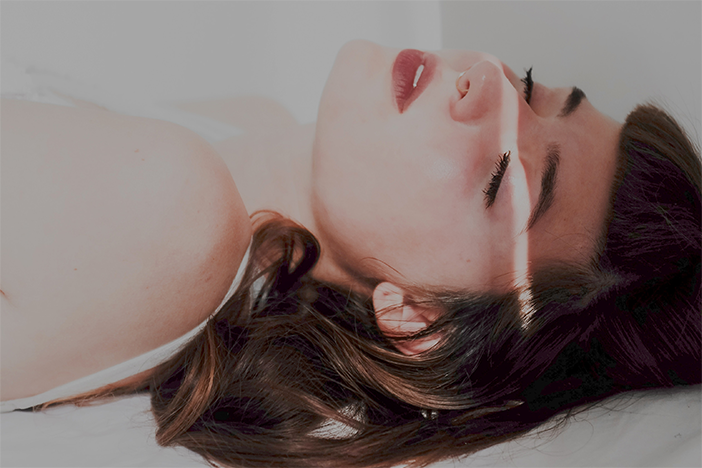 
They say that in French families, skin care routines are passed down to little girls from their mothers and grandmothers before them. It’s a tradition that teaches women from a very young age to take care of their skin, so that they keep looking fresh and beautiful when they are older. That's why French skin care focuses more on skin care products rather than make up — they don't cover up imperfections, but treat them in a healthy way.

The most popular and quintessential French skin care routine consists of three main steps : cleansing, toning and moisturizing. It’s been that way since long ago. For example, one of the most well-known women in French history — queen Marie-Antoinette swore by her special facial cleanser. It was called “Eau Cosmetique de Pigeon” ( you read it right, it was made from pigeons ) and she used it every morning as a part of her beauty routine. She would often use a face mask that could be done from very simple ingredients that most of us have at home : cognac, lemon, one egg and powdered milk. Each element was intended to keep the skin clear and glowing. Even today, 200 years later, many French women use this mask at home. Bathing was another french skincare secret that Marie-Antoinette loved and that other’s copied. It was popular to bathe in milk, when you were young, and in wine, when you got older.

Back in the 19th century, women were obsessed with pale complexion and already very much aware of the damage sunlight causes to the skin, so while there were no sun creams that we have today, there were still gloves and umbrellas that ladies used to cover themselves up from the sun. By 1850, women began using “Crème Céleste” which was a mixture of white wax, spermaceti, sweet almond oil, and rosewater. It hid blemishes and provided needed moisture for the skin. It would later become a cold cream and be used as a cosmetic remover.

In the 20th century many things in beauty changed and trends took a big turn. In 1923, Coco Chanel was aboard on a yacht in Cannes and got sunburned. When she returned home, she had this bronzed skin and so tanning became a huge must for women of that time. Just like that, we went from a pale, white skin to a sun kissed look.

Now, with new discoveries in cosmetics and medicine, many new products were invented. One of them being sun-protecting creams. French women enjoy the sun and many of them don't care that much about daily use of protective creams. The new generation of French girls, however, are now informed about how damaging the sun can be, so they incorporate UV protection into their routine. They would either use a separate product or a moisturizer that contains UV protection filters — like our Defense Cream, made with diamond powder for a clearer, more radiant skin.

Moisturizing is a very crucial step in a skin care routine à la française. Aromatic and therapeutic oils are preferred by French ladies, because of their absorption and light feeling they leave on the skin. That's why many facial creams generously use oils, combined with other important ingredients. Some of such ingredients are precious stones. Stones have energy that resonates with natural vibrations in the human body. They transmit higher vibrations to weaker skin cells and transform it, creating balanced and energized skin. That's why many of French products use gold as one of the ingredients. We ourselves have an anti-aging line that's focused on gold being it's main element.

When it comes to blemishes and acne, French women always seem to have it under control. Even in the 17th century they used a “white powder” that was made out of pearls and dissolved in lemon juice or vinegar to keep their faces light-reflecting and skin tone even. Today, French skincare secrets may have changed but the base stays the same — women still use pearl-containing products. However, they don’t do it to literally whiten the face, but rather to brighten their complexion and fade redness and acne spots.

French women are all about quality over quantity. Unlike some other females from different countries, they don't like to change up their skin care routine every month. When they find what works best for them, they use it till the end. That's why they are very generous when it comes to buying products. They tend to spend more on good quality high-end articles as they see their skin as an investment. Simplicité et qualité — this is the moto French women live by when it comes to their skincare secrets.